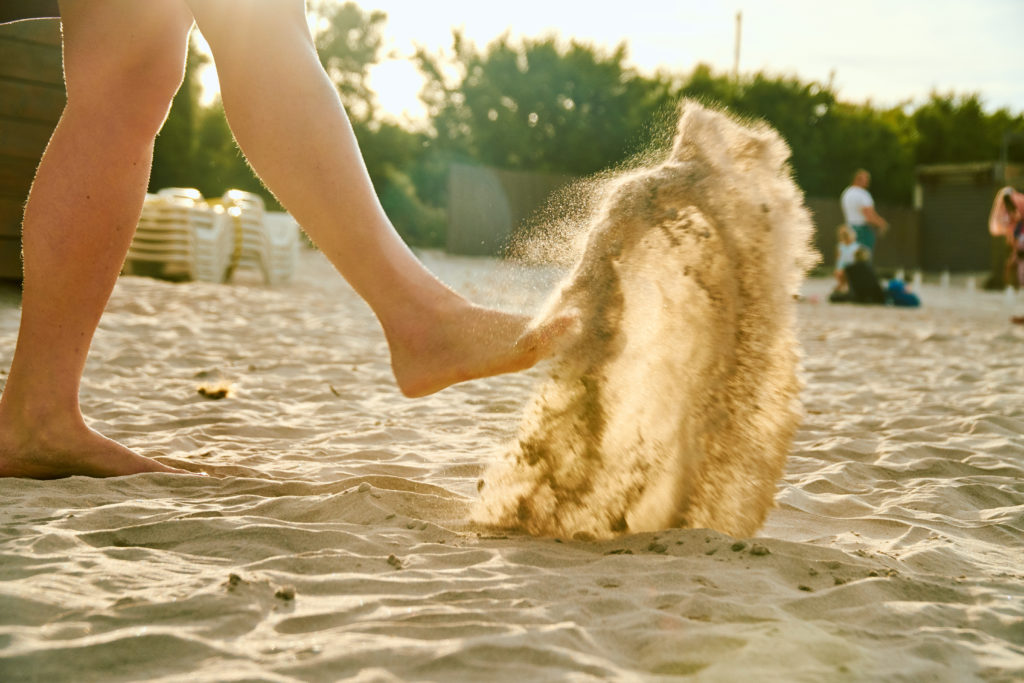 Central banks have been targeting 2% inflation for years now as a goal, so far unsuccessfully, but at least as far as the US is concerned that could be about to change, as they potentially blast through this to a higher level. Since it has been so hard to obtain the 2% target, it would be reasonable to question just how effective central banks will be at holding inflation at a target rate if a certain level was to be achieved.

Assessing the US Consumer Price Index (CPI) percentage change from a year ago in the chart below, we can see the 2020 deflationary period caused by COVID and the deflationary period in 2008/09 due to the Global Financial Crisis (GFC). Post the GFC the CPI bounces back as the US economy recovered and stimulatory measures were put in place. This post deflation bounce is also likely to occur post the more recent US COVID downturn.

If the US CPI flicks up to 2% or above, is everything all good with the world? Not at all. During the COVID stimulatory period, global debt to Gross Domestic Product (GDP) rocketed to 356%. While it is tempting to think inflating away some of this debt will be advantageous, and better than a more deflationary default, there is the little matter of servicing the debt and keeping the debt ball rolling in the meantime in debt-driven economies. The US 30-year government bond yield is currently around 1.56% and a 30- year mortgage 2.75%. That is fine when the Federal Funds Rate is 0.0%-0.25%. Money is cheap for commercial banks however, fast forward to a world where the CPI is 4%. In this world at 2.75% mortgage rates banks would be losing money in real or after-inflation terms.
One thing the banks don’t like doing is losing money in real or any other terms, so along with an increase in inflation and with or without Federal Reserve action, commercial banks could start to push lending interest rates higher. Don’t believe me? Well, the Corporate Bond market isn’t waiting around to find out, with yields already pushing higher in anticipation of inflation despite rising equity prices, as shown in the chart below.

Should we experience banks lifting interest rates in a world loaded with debt and assets like high yield debt and property priced to perfection, the resulting market reaction could be quite unpleasant. Of course, rising interest rates would tend to reduce inflation again, at least in theory, if you have faith that central banks can control inflation in the face of massive fiscal stimulus despite having shown in recent years that they claim to be able to achieve more than they have.
If central banks have discovered the ability to finely adjust inflation, they must have obtained this ability post the 1970s and elected not to use such magic over the last 10 years.
Inflation is not just a matter of interest rates and demand. Supply plays a key part and subjecting the world to a pandemic, a switch from fossil fuels to renewable electric transportation, throwing in a green lobby that views all production as a gift from the devil, combined with a ‘going mad with money theory’ (MMT) government stimulatory policy and you have the makings of too much demand and not enough supply, inflation. Of course, rapid technological development and global demographics that despite the population growth worriers, looks weak at best in the West, tends to be deflationary. These deflationary forces are likely to continue to win out in the longer term, and indeed deflation could be said to be the
natural state of progress and would be nothing to be feared had we not built such debt-driven economies.
In all likelihood, we are now setting up for at least a sharp short-term kick higher in inflation. Should interest rates follow, a potential heart attack in asset prices would not be a surprise, depending on how markets react to something many have not seen before (inflation and potential commercial bank lift in interest rates). The Federal Reserve moving to an average inflation target over an undisclosed period has
said it will let inflation run without lifting interest rates, within reason perhaps. However, as we have pointed out, the commercial banks – and the real rate of interest in the economy – may not be so relaxed and will serve to dampen the mood. The risk of a sudden heart attack affecting an overweight market high on Kool-Aid highlights the current risk in markets. Investing with a little caution as we move forward and greater diversification seems appropriate right now, even if and especially because it is exceptionally
unpopular at this point to be cautious.
Should inflation come through the official numbers, it shouldn’t come as any surprise to those paying attention. Indeed, there are clear signs of imminent inflation right now. We have shown that the corporate bond market is already positioning for inflation, but even The Wall Street Journal is reporting headlines such as “Chicken Shortage Sends Prices Soaring”. More importantly, commodity prices in general are soaring. The US price per thousand board feet of lumber is at an all-time high of US$1,359.00 while since the onset of the pandemic the price of US lumber has lifted an incredible 280%. This is important, as the US, along with the East Coast of Australia, both selective in the lessons they choose to adopt from fairy tales, build their houses out of sticks. Those sticks are very pricey right now.
Tight inventories of materials such as semiconductors, steel, and cotton are also evident. The Bloomberg Commodity Spot Index, tracking 23 raw materials, has risen to its highest level in almost a decade. This has pushed manufacturing output prices to their highest point since 2009, and U.S. producer prices to levels not seen since 2008. See US Producer Price Index (chart below).

With many government stimulatory programs focused on infrastructure, this should help support commodity demand and prices along with the previously mentioned supply-side constraints. We see an opportunity among this. For example, we are inclined to continue to selectively participate in the structural energy transition game within our resource theme and see commodity prices as benefiting from this increased transitional demand, while at the same time commodities have historically offered some inflation protection. We also like precious metals as a hedge against unexpected inflation, debasement concerns, and market panic, as well as other geopolitical concerns.

To sum up, we see at least a short-term spike in US inflation, a partial reaction to the response coming from COVID. There is potential for a commercial bank-focused lift in interest rates and possible pressure on elevated asset prices. In the longer term, we continue to believe demographic weakness and rapid technological development will force those with sunk costs to move prices lower and other forces including zombification of the economy causing a counteracting deflationary effect in many areas. It will pay to be invested actively in the winners and avoid the losers in this situation, as well as hedge your bets, and we hence see a well-structured and diversified active and alternative long/short approach to markets continuing to be highly attractive. At the very least it is more prudent and effective at managing the current risks than a more passive buy, hold and hope nothing goes the wrong approach.